Rickstar, the 22 year old singer-songwriter and dancer from South London, is on a mission to bring something different to the current British music scene.   After the success of his EP ‘Vintage Soul, Modern Mind (2012)’, which has had major worldwide success, Rickstar is back with a new track entitled “Fear Of Flying” which will be the lead single off his new E.P ‘Eclectic State of Mind.’ 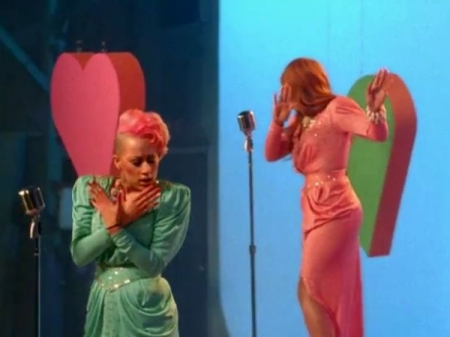 Keep up to date with Stooshe: 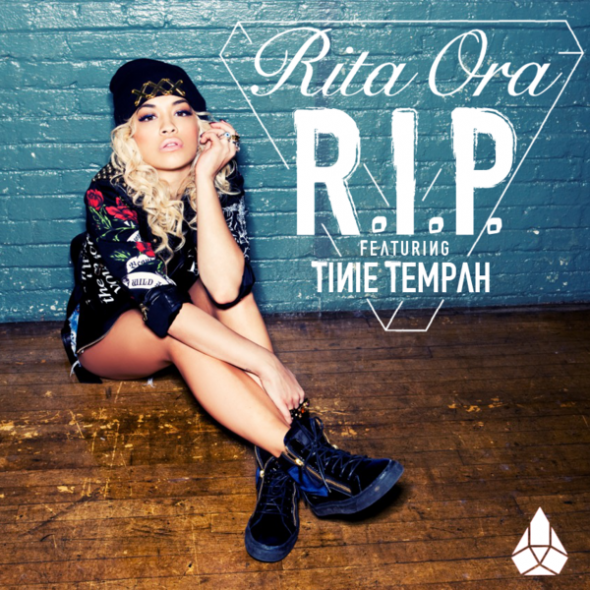 “Lil Mama pays homage to one of her role models, the legendary MC Lyte, with this song “Strawberry” which samples Special Ed’s “I Got It Made” and is directed by Phil Lee.”

Rihanna’s Cheers (Drink To That) Video

RD – ‘Got Me Burnin’’ – directed by Elisha Smith-Leverock. 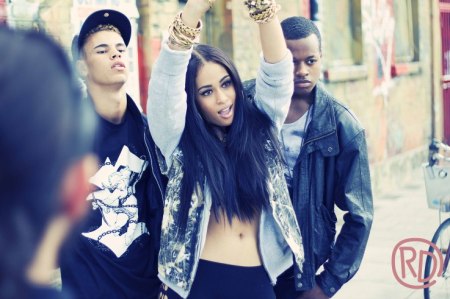 New girl band RD have just released the video for new track ‘Got Me Burnin’’- directed by Elisha Smith-Leverock.

The song is written by Katy B and produced by Rinse FM super producer Geenius.

Cleo Sol’s debut ‘High’, a mash of pop, ska reggae and R‘n’B, is all about having a crush; ’’that feeling that’s unique to everyone but completely unmistakable.” Tapping into Carnival time, ‘High’brings together the old and the new: Cleo’s distinctive stamp of new-age cool is mixed with an original piece of music from the reggae heyday of the 1960’s, through a unique collaboration with iconic Jamaican label Studio One.